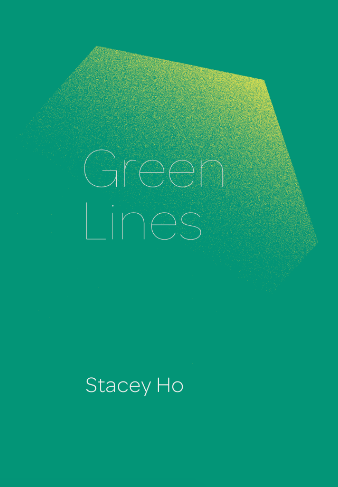 The two texts in Green Lines stem from Stacey Ho’s ongoing preoccupation with math and plants. “Anti-Invasion Ecologies” troubles colonial and anti-immigrant metaphors used to describe so-called weeds, while the lines of Cantor and Spinoza converge into a conversation about friendship in “How to Draw a Line.” Though these topics may seem incongruous and their approach peripatetic, these texts are connected by a continuous green line, an avenue that calls upon resistance and responsibility as a means to move together.

Bio: Stacey Ho is a 90% chill 10% not artist who’s into community building, books, and being sort of boring. They recently finished writing a short novella about aliens, love and boundaries tentatively called George the Parasite. They live on the unceded Coast Salish territories of the xʷməθkʷəy̓əm, Sḵwx̱wú7mesh, and səl̓ílwətaʔɬ peoples.