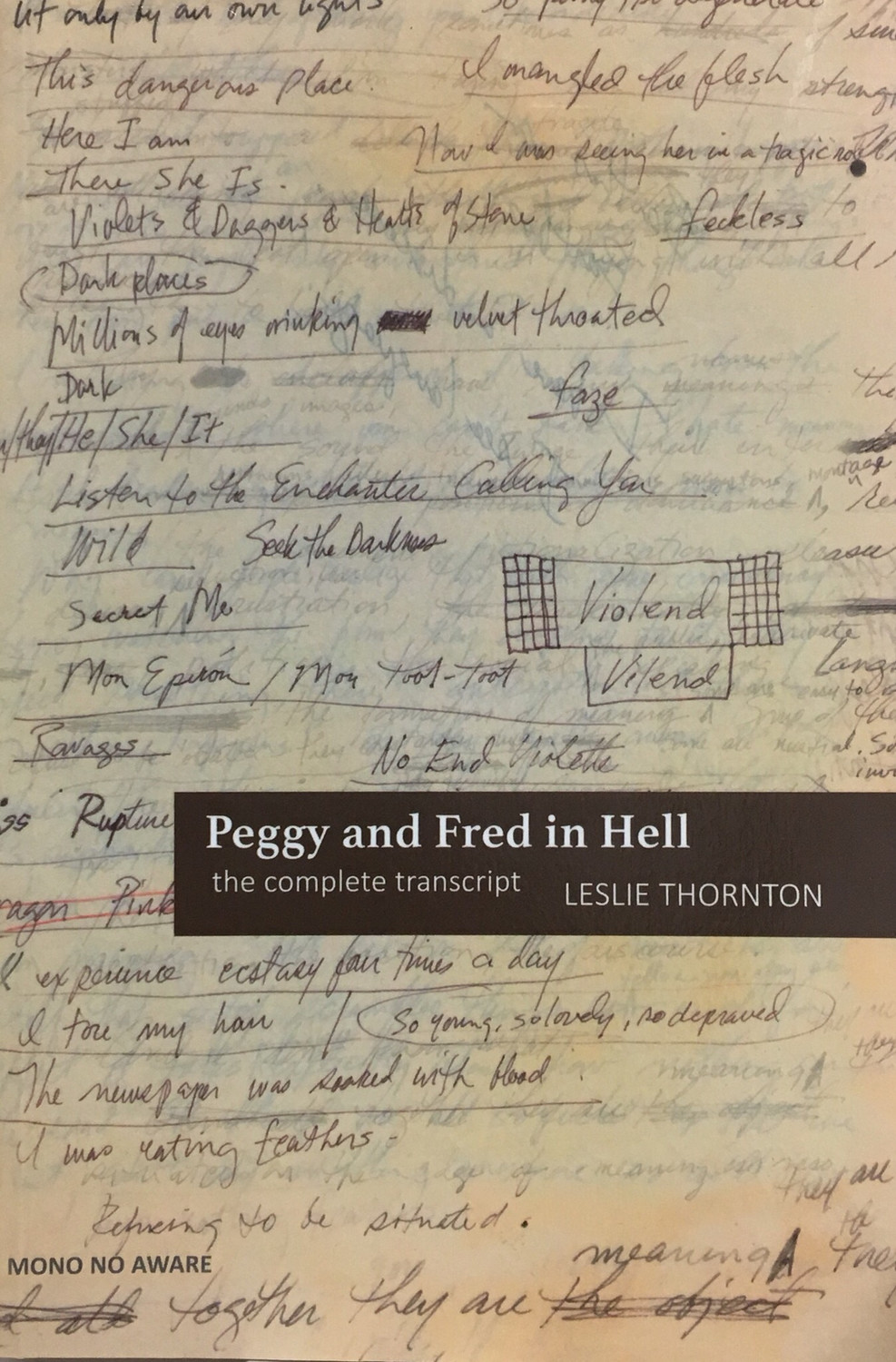 Leslie Thornton: Peggy and Fred in Hell (The Complete Transcript)

Peggy And Fred In Hell is one of the strangest cinematic artifacts of the last 20 years, revealing the abuses of history and innocence in the face of catastrophe, as it chronicles two small children journeying through a post-apocalyptic landscape to create their own world. Breaking genre restrictions, Thornton uses improvisation, planted quotes, archival footage and formless timeframes to confront the viewer's preconceptions of cause and effect.

"At its most distinctive, as in the endless and eternal Peggy And Fred In Hell cycle, Thornton’s work wanders past the medium’s limits and finds the medium’s origins.” —Bill Horrigan, Wexner Center